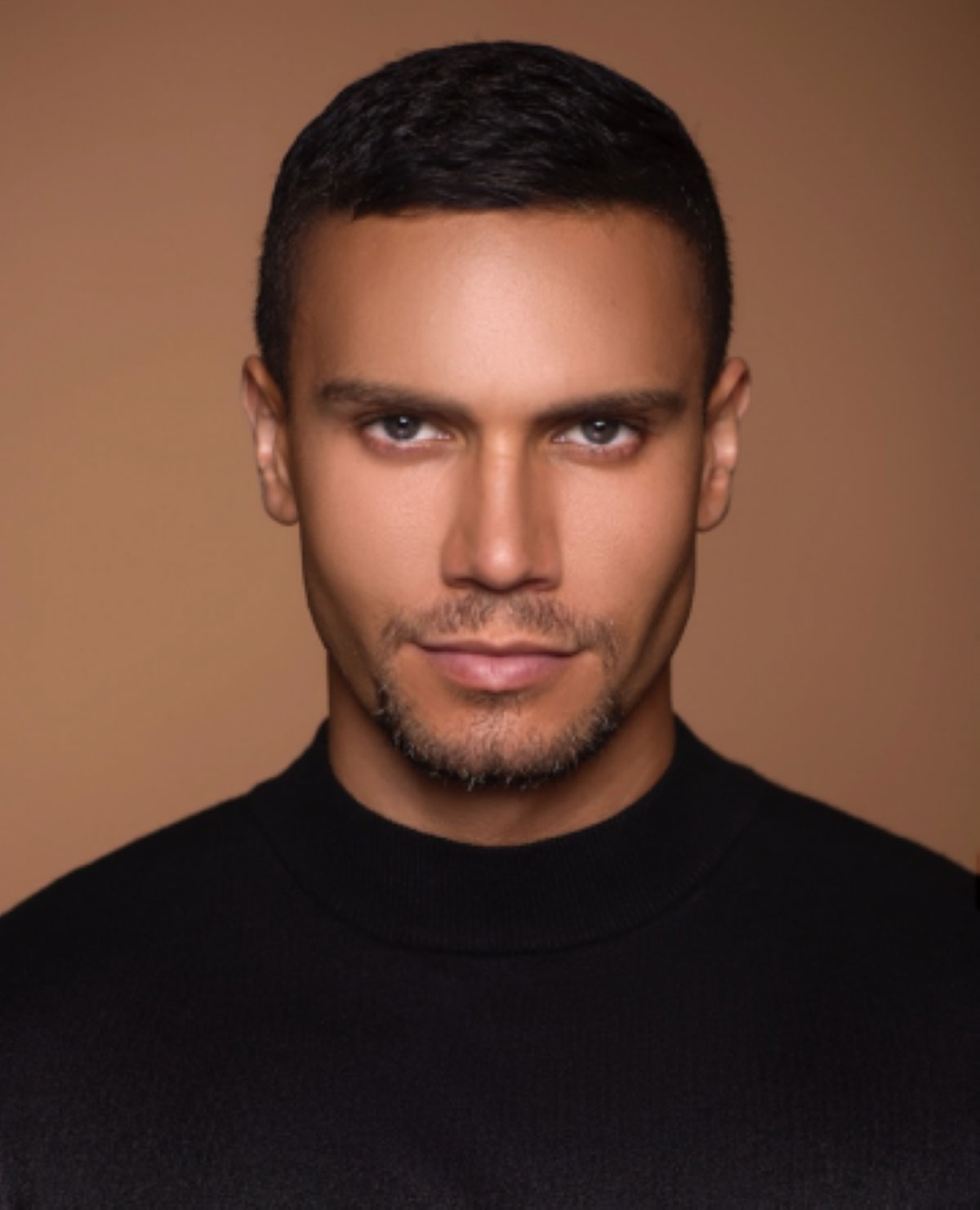 Euan Doidge has been very busy lately despite the pandemic. He has already performed for the Melbourne Theatre Company in 2022 in Fun Home as well as the Victorian Opera playing Sam Wurlitzer in Happy End. In 2021 he performed in Charlie and the Chocolate Factory in Brisbane and Perth and played Lewis in the production of Pippen in Sydney. He took centre stage in 2019 playing Tony Manero in GFO’s Saturday Night Fever. This role followed his reprisal as Felicia in the 2018 Australian tour of Priscilla Queen of the Desert.

Musical Theatre has been an intrinsic part of Euan’s background starting as a graduate of Patrick Studios Australia under the direction of Andrew Hallsworth. During this year of study, he was cast in his first musical Anything Goes (The Production Company). In 2012 Euan appeared in The Producers (The Production Company), then went on to play Paul San Marco in the Australian cast of A Chorus Line (TML Enterprises) for which he was the youngest ever nominee for the ‘Helpmann Award for Best Actor in a Supporting Role in a Musical’.

From 2012 – 2014 Euan appeared as Nikos/Padamadan in the Australian tour of Legally Blonde (ATG/GFO/Farrelly Prods) and Grease (GFO) in which he understudied the roles of Kenickie and Vince Fontaine, as well as understudying and performing the role of Teen Angel. He was then cast as Marius in the Australian tour of Les Miserables (Cameron Mackintosh/Michael Cassel) 2014 – 2016.

During that time, he also released his debut album ‘Let It Sing’ and in 2016 Euan played the role of Felicia/Adam in Priscilla Queen of the Desert and was the Lead singer in Burn the Floor (Norwegian Cruise Lines). On returning to Australia, he starred in the Australian tour of Kinky Boots (Michael Cassel) as one of the Angels and covered the role of Lola which he performed many times to great acclaim. 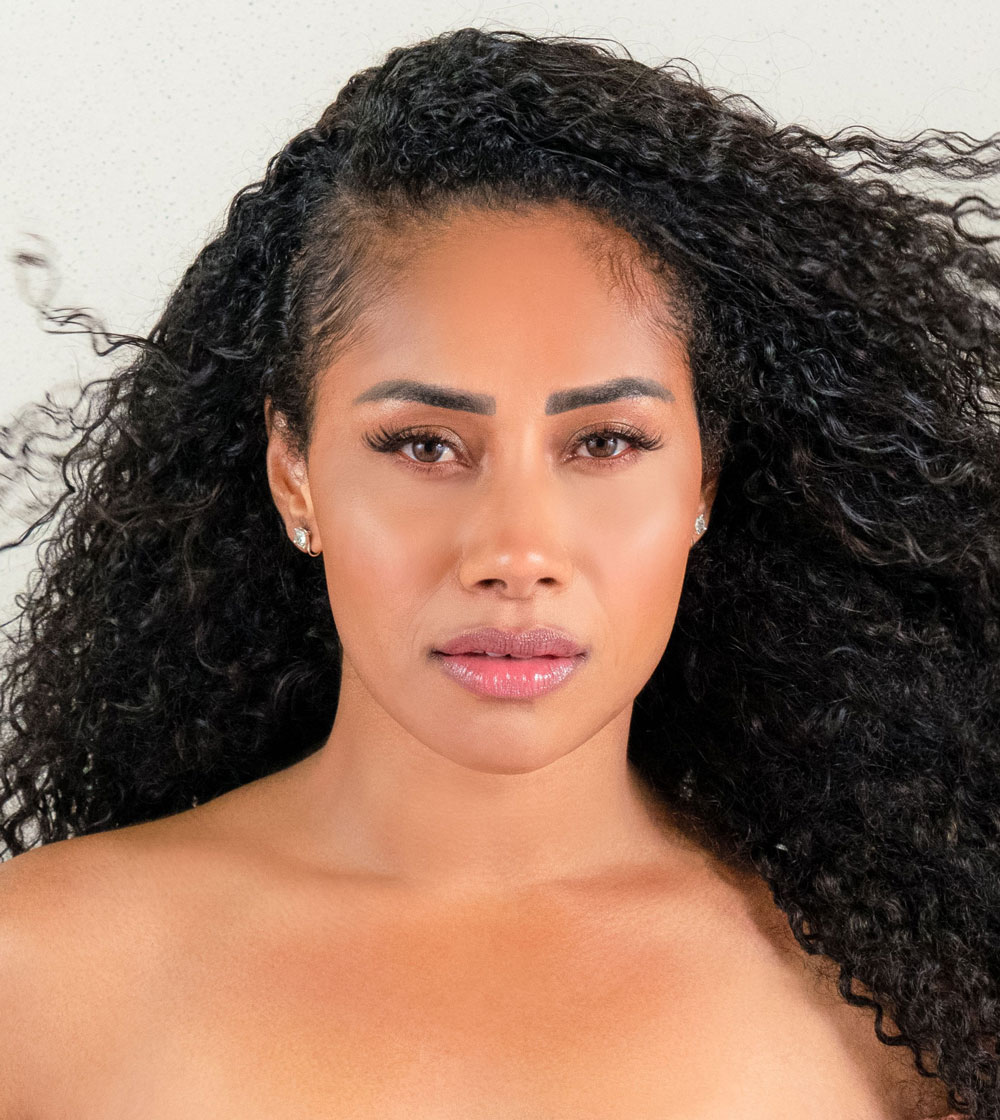 PAULINI has been heralded as one of the finest vocalists and performers to come out of Australia. The Fijian born songstress rose to fame through the first season of Australian Idol. Making it through to the final four, she won the hearts of a nation with her angelic, five octave range, and engaging personality.

Post Idol PAULINI rose to the top of the Australian ARIA Charts in 2004 with her debut Platinum album ‘One Determined Heart’ and her Platinum smash single ‘Angel Eyes’, both hitting the #1 spot and receiving Aria Number 1 Chart Awards (‘Angel Eyes’ remained at the top of the charts for 6 consecutive weeks). PAULINI is still one of only ten Australian female solo artists to have a #1 album debut on the Australian ARIA Charts.

In 2006 PAULINI went on to become a part of the chart-topping Young Divas. Her powerful vocals were perfect for the disco classics and the group went on to have two top 10 albums and two top 10 singles.

In 2017 PAULINI played the lead role as Rachel Marron in The Bodyguard Musical to great critical acclaim, singing 17 Whitney Houston tracks every night.

After Bodyguard PAULINI joined Saturday Night Fever as a lead vocalist, followed by another lead role as Dionne in the 50th Anniversary of Hair the Musical in 2019.

PAULINI returned to television in 2019 in the hit show The Masked Singer. As ‘the spider’ she wowed the judges weekly using her amazing voice to change genres easily which kept the judges guessing.

Late 2020 saw PAULINI return to the recording studio to record her first new music in five years – she released Twenty Twenty while continuing to work on material for an upcoming album.

More recently PAULINI has appeared on I’m a Celebrity Get Me Out of Here, where fans fell in love with her again for her voice and sincerity. 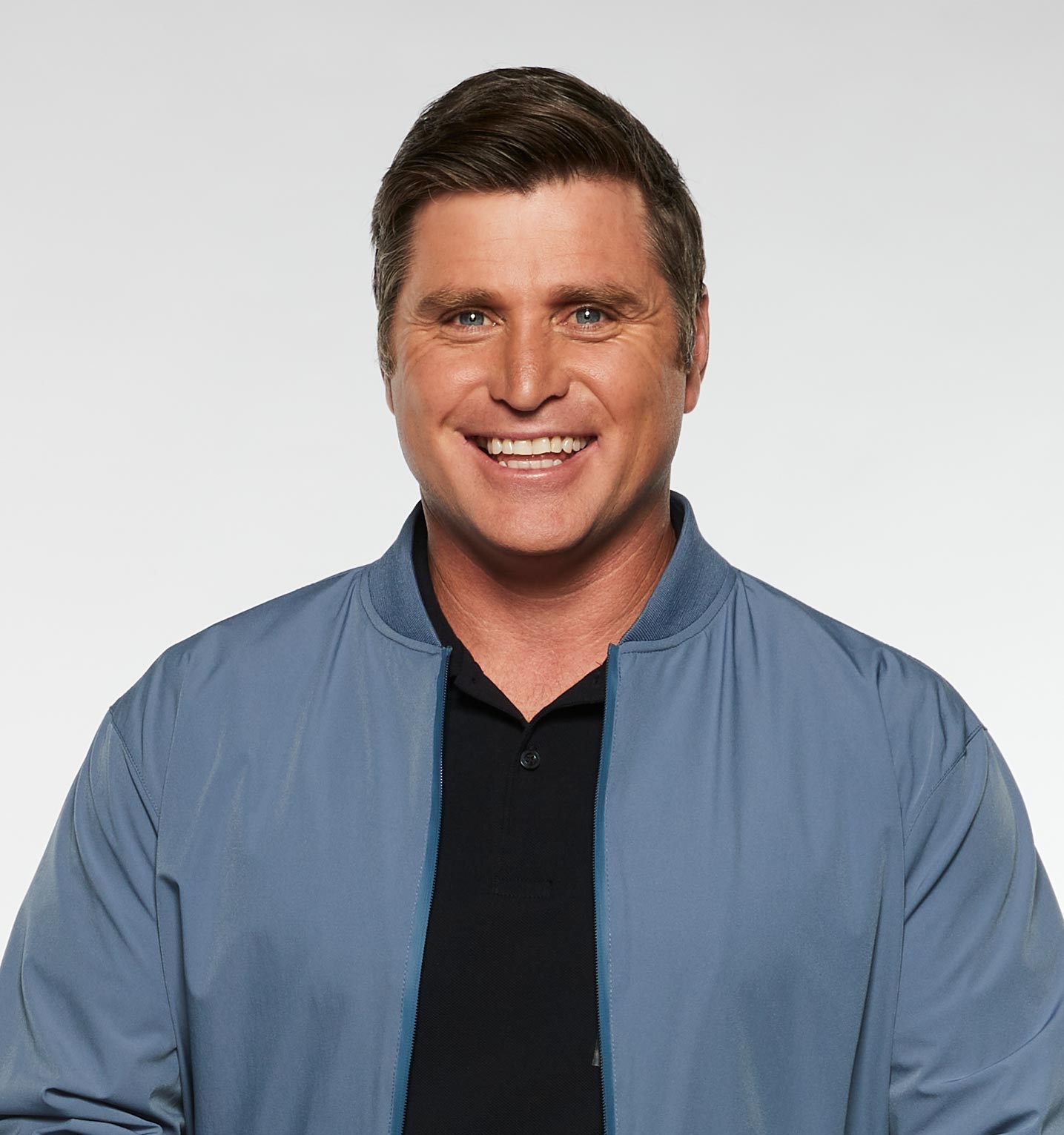 Shane Crawford is one of the AFL’s most marketable players, with a successful 16-year career at Hawthorn Football Club, he is one of the few players who has made a seamless transition into life in the media.

Shane played 305 career AFL games for the Hawthorn Football Club.  He was a member of Hawthorn’s 2008 Premiership side.  He is a four-time All Australian player and played in three International Rules series for Australia.  He became captain of Hawthorn in 1999 and that season also won the AFL’s top individual honours, the Brownlow Medal and the Leigh Matthews Trophy.  He also won four Hawthorn Best & Fairest Awards (1998, 1999, 2002, 2003).

The charismatic premiership player has demonstrated a range of talent that has won him many fans, with his quick wit, empathy with a wide audience, and natural ease on camera.

Having had a long association with Channel Nine as a key member of the Footy Show, Shane has been a presenter on the Today Show, Sport Sunday and Postcards.  In addition, Shane joined j the fifth season of Australian Ninja Warrior 2021 sharing the hosting and sideline commentary duties.

In 2010, Shane released his autobiography That’s What I’m Talking About and in 2014 he published  a series of children’s books, Crawf’s Kick it to Nick.

In 2019, Shane appeared in I’m A Celebrity, Get Me Out of Here! on the Ten Network and exited the Jungle in third place.

Shane is an ambassador for Breast Cancer Network Australia (BCNA).  In 2010, Crawf – as he is affectionately known – completed an amazing feat to make Aussies proud, walking from Adelaide to Melbourne to raise money and awareness for BCNA.  That’s What I’m Walkin’ About lasted 12 days, raised $620,000, and saw Shane run back onto The Footy Show set through streets lined with supporters dressed in pink.  In 2013, Shane raised more than $1.3 million for BCNA after riding 3,600 kilometres from Melbourne to Perth in 22 days on his marathon Tour de Crawf. Shane is also an ambassador for Just Like Jack.

A rip-roaring Joseph for the 21st century

A Sensational Reinvention . . A Technicolor Dream

This is a dream of a production. Go, Go, Go

A tonic for the times, it’s a delight

A musical firing on all cylinders . . Every performance oozes personality and mischief

What a blast . . Triumphantly reborn